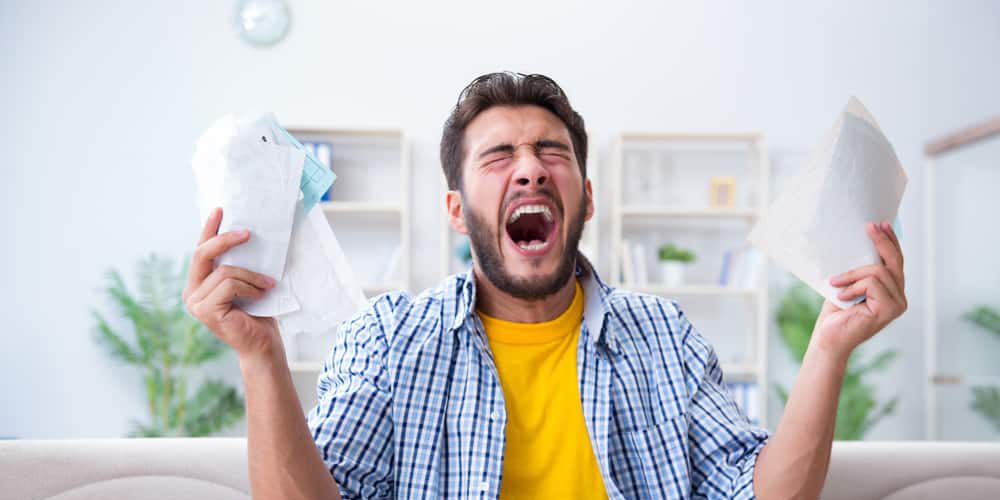 Payday loans and car-title loans aren’t just potentially hazardous to your financial health. They also might harm your physical health.

A recent study by researchers at the University of Washington found that people who took out “fringe” loans, such as payday loans and car-title loans, were 38% more likely to say they were in poor or fair health than people who don’t use “fringe” lending services.

A University of Washington news release explains that many factors tied to “fringe” loans, such as how much money we make, can affect our health. So, while the study didn’t show that these loans cause health problems, they likely contribute to poor health, the researchers say. The study was based on data from the U.S. Census Bureau.

The shocking APRs of ‘fringe’ loans

Even more unhealthy are the financial effects of “fringe” loans.

By comparison, the APR for a traditional personal loan ranges from 4% to 25%. That’s according to Joe Toms, president of the Freedom Financial Asset Management business at Freedom Financial Network. Meanwhile, the average credit card APR is above 15%.

Although “fringe” loans are marketed as one-time emergency loans, borrowers often take out several loans per year and usually fail to pay off these loans quickly, the University of Washington study says. For instance, the average person who gets a payday loan takes five months to pay it off. In addition, that person pays $520 in fees and interest on a typical $375 loan. Fees for car-title loans also are quite high.

A payday loan is due on the borrower’s next payday (14 or 30 days later), the Federal Reserve Bank of St. Louis says. But anyone who can’t pay the loan in full by the next payday is hit with a transaction fee (beyond the fee paid when the loan was taken out) to delay the payment until the following payday. That’s how a lot of consumers end up paying more in fees than they initially borrowed to cover rent, medical bills and similar expenses.

Car-title loans also come with severe consequences for missing payments. The worst possible outcome: One-fifth of people with car-title loans have their cars repossessed because they’ve defaulted on the debt, according to the University of Washington study. (A different study indicates 6% to 11% of car-title borrowers lose their vehicles to repossession each year.)

A lender typically gives someone 30 days to pay off a car-title loan, according to the federal Consumer Finance Protection Bureau. To get the loan, the borrower must hand over the title to his or her vehicle, such as a car, truck or motorcycle. Also, the borrower must pay a fee. A 2015 study by Pew Charitable Trusts shows that a typical car-title borrower spends about $1,200 in fees each year for loans that average $1,000.

If a car-title loan can’t be paid off within a certain timeframe, the payment period will be extended and more fees will be charged. At some point, the lender will repossess your car if you continue to miss payments.

For its part, the Community Financial Services Association of America, which represents payday lenders, says these “small-dollar loans” provide “essential financial services” for Americans who can’t access more traditional forms of credit.The association points out that in the 35 states where such loans are available, lenders are “highly regulated.”

“Our customers know their budgets and often use the credit provided to them to stay afloat between paychecks,” Dennis Shaul, the association’s CEO, told a congressional committee in 2015. “Quite simply, more often than not, the payday loan product is our customers’ best or only option, and it is the customer who is best positioned to know the type of credit that is suitable for their needs.”

As for car-title loans, Car Cash Loans, which provides these loans in California, stresses that many car-title borrowers are “everyday people that you may encounter in your daily life.”

Share on FacebookShare on TwitterShare on Linkedin
debt consolidationpersonal loans 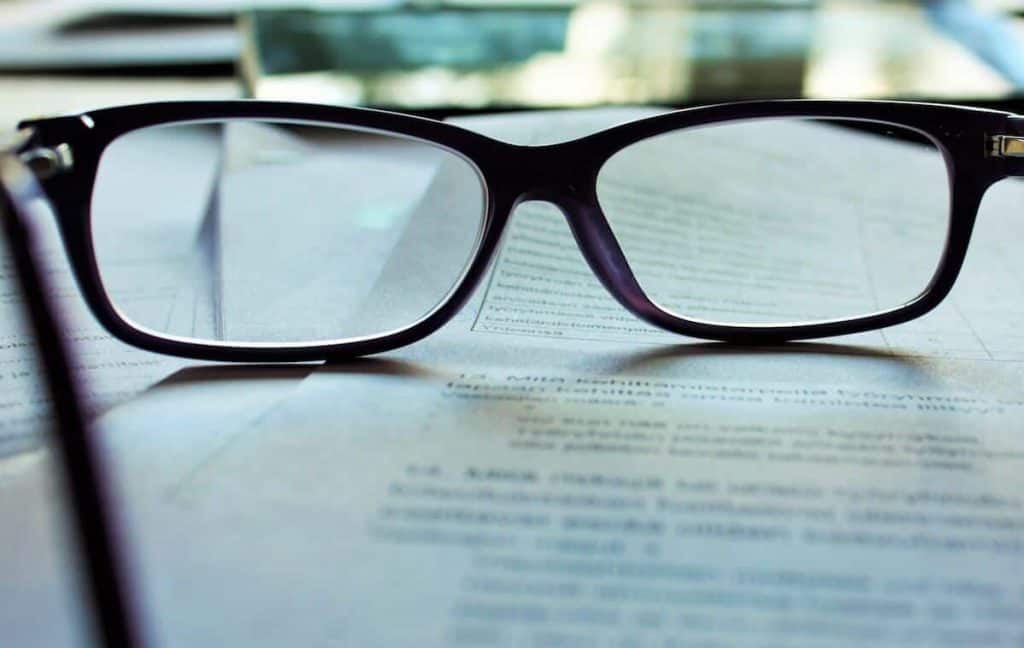 What documents are required to apply for a personal loan? 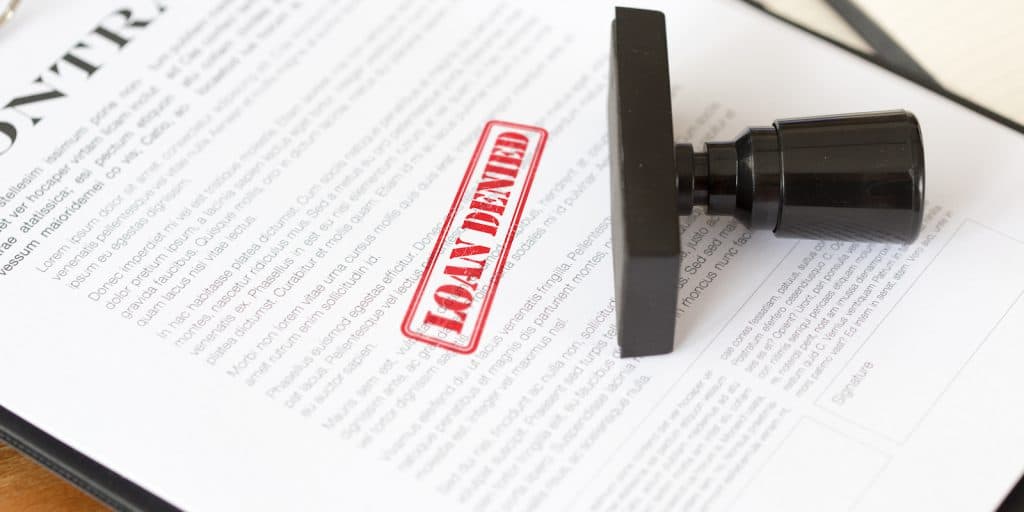 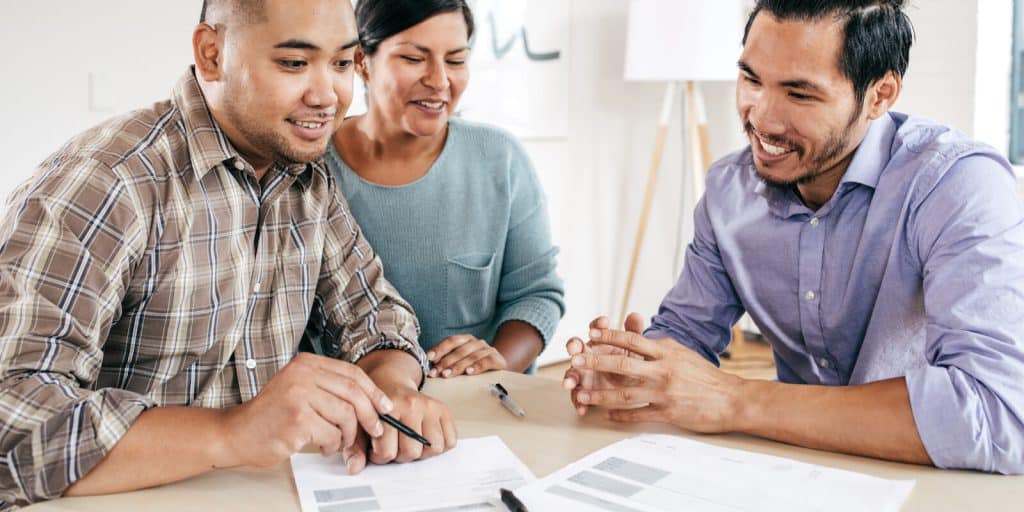 Q&A with Ryan Law: The basics of unsecured loans