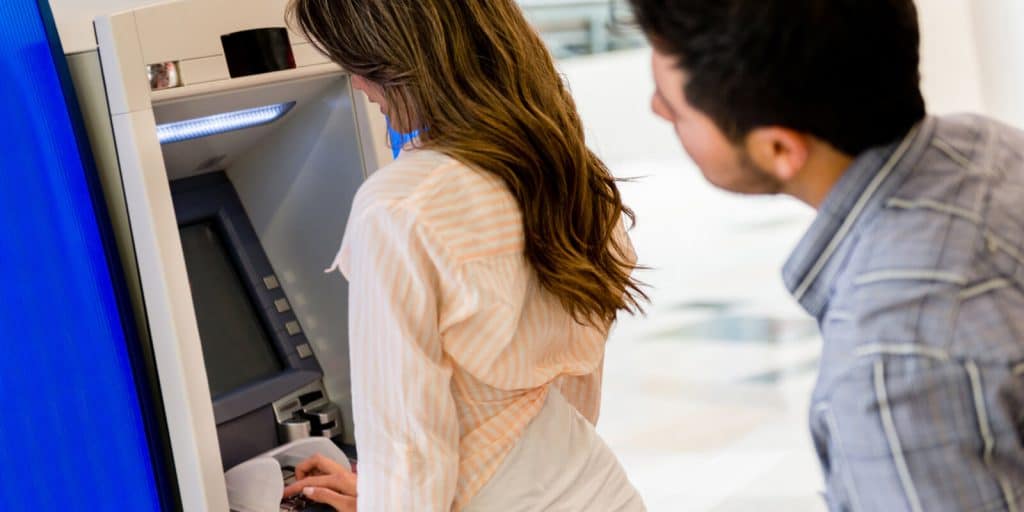 For years, card skimming has been among the favorite tools of credit and debit card scammers. But those scammers may have a new high-tech enemy.

University of Florida researchers have collaborated with financial crimes specialists at the New York City Police Department to test a device known as the “Skim Reaper.” According to the university, this technology detects the presence of a skimmer, an electronic gadget that crooks attach to ATMs and gas pumps to steal credit or debit card information without your knowledge.

The University of Florida built five Skim Reaper devices for NYPD, which has been testing them in the Big Apple’s five boroughs. Patrick Traynor, co-director of UF’s Florida Institute for Cybersecurity Researcher, says he and his team want to sign up more law enforcement agencies as well as banks, credit unions, gas stations and payment processors to expand testing of the Skim Reaper.

Reaping the benefits of the Skim Reaper

As explained by UF, the prototype of the Skim Reaper works like this: A thin plastic card around the size of a credit or debit card is inserted into a card reader at a gas pump or ATM. The detector inspects the card slot and alerts the cardholder right away if the reader in unsafe.

For now, the technology is being used only by UF researchers and a handful of law enforcers. But Traynor says he and university teammates are seeking a manufacturer that can produce the devices in mass quantities.

Traynor says the goal is to get the devices, which might be small enough to fit inside a wallet, into the hands of law enforcement agencies, merchants and consumers.

“While more secure chip cards are becoming more common, their universal use, especially in ATMs and gas pumps, is likely years away,” Traynor says in an article on UF’s website. “That means those old-fashioned swipe cards with the magnetic strips on the back will be around for the foreseeable future — along with their vulnerabilities.”

Paying the price of card skimming

Most of the skimmers installed at gas pumps and ATMs are “overlay” skimmers. These sit on top of a card reader, enabling a criminal positioned nearby to collect card data via Bluetooth when customers swipe their cards. UF says these scammers often return to the scene of the crime a few hours later, retrieve the overlay device and take off without anyone noticing.

Traynor says it costs about $50 to produce each “Skim Reaper,” but he hopes the expense can be lowered.

Whatever the price of device ends up being, this technology could save untold amounts of money. According to the U.S. Secret Service, skimmers rip off American consumers to the tune of more than $1 billion a year.

“Hopefully, Skim Reapers will go mainstream in short order and render the concept of skimmers a minimal risk,” Payment Week says. “It’s more possible than ever now, thanks to a little device that can spot a skimmer before a customer runs afoul of them.”